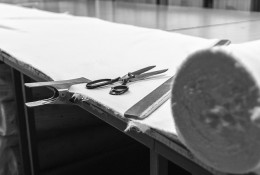 If you’re looking to get into the manufacturing industry or have been working at the same plant for a while, there’s a high chance you’re starting to think about your next move. Yes, it’s time to begin the search for … Read more 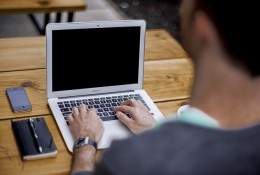 The internet is a big place. So big, in fact, that it’s easy to get lost among its many digital corridors, but it’s in those little nooks and crannies that manufacturers can find some fantastic resources to stay abreast of … Read more 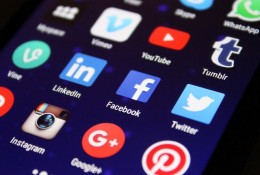 Social media marketing is purely for business to consumer (B2C) sectors, isn’t it? Surely it can’t be put to use in manufacturing? Well, think again; social media is a fantastic tool for manufacturers when used correctly. Similarly, there is a … Read more 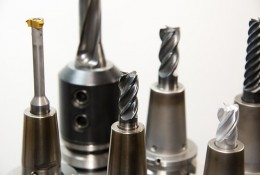 They may be struggling to hold onto their crown as the world’s most valuable company, but Apple can still legitimately claim to be one of the most admired when it comes to design. What is often overlooked, however, is just … Read more 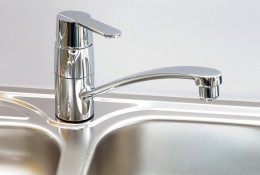 Stainless steel is everywhere and is a type of metal familiar to nearly everyone. Whether it be your wristwatch, cutlery or avant-garde coffee table, stainless steel has probably already played an important role in your life today. We’re big fans … Read more 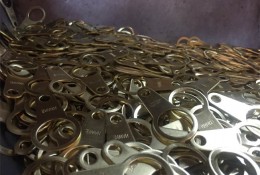 The question has been around for years – is the always increasing amount of automation throughout the entire manufacturing industry a good or a bad thing? This is a debate that has been rumbling on since the industrial revolution, and … Read more 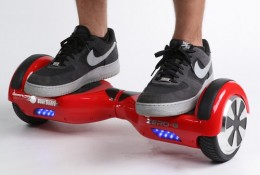 The human race is always coming up with weird and wonderful new ways of getting about. Just look at cars – every year, one car manufacturer or another will come out with a concept car that wouldn’t look out of … Read more 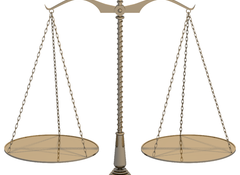 We use brass in quite a few of our products here at Kingpin Manufacturing. Primarily, we use it as a material in both our locknut and washer manufacturing process. We admire many qualities about it, but we aren’t the only … Read more 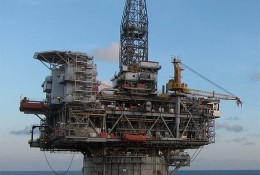 Kingpin supply a lot of earth tags to a lot of companies. From tiny ones for small electrical set ups, to huge ones for heavy industry. But perhaps none are bigger than the ones we can supply to offshore oil … Read more 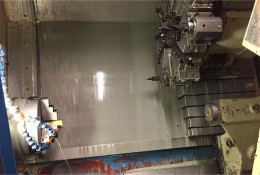 The art of 3D printing has become something of a cultural phenomenon in recent years. The technology is fairly new to the consumer market, having being put to use almost solely in the manufacturing world until just a few years … Read more