In a world of LinkedIn and Twitter, you might think that traditional networking is somewhat old fashioned. Not so. If you work in any industry, this form of getting to know people is still highly relevant and offers plenty of opportunities to expand your business network.

But how do you approach those all-important conversations at such events? We’ve got six tips to help you do just that:

As obvious as this might sound, many people are sometimes so overwhelmed with the prospect of starting the conversation at a networking event that they forget the simplest and most effective way to do so.

When you first encounter someone, reach out your hand, give them a great handshake (see tip 3) and explain who you are; “Hi, I’m Dave, from ABC company. How are you?” is all you need to say (with your own name, of course!).

Starting the conversation at networking events isn’t all about what you actually say to people. Your body language and the way you carry yourself in the room are also vitally important.

If you hide in a corner of the room, you won’t look particularly approachable; it almost says “I’d rather not be here, thanks”.

Instead, ‘mill’ around the room, smile at people and nod if they happen to glance your way. You’ll be surprised by how your physical actions will be just as capable of getting the conversation started.

3. Give a great handshake 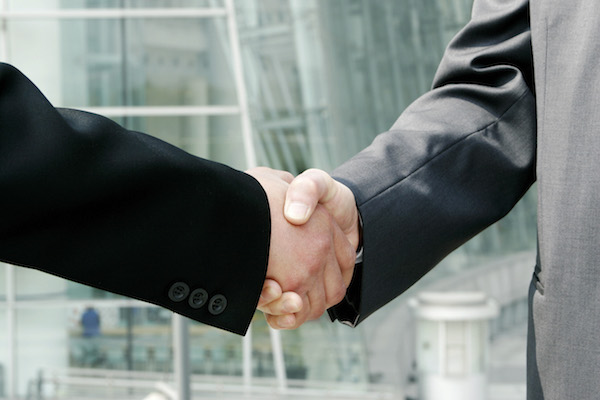 There’s nothing worse when you meet someone for the first time in business than a limp handshake.

A firm handshake puts people at ease. But, if you grip their hand lightly and appear keen to retrieve yours as soon as possible, it will give them the impression you’d rather not get into any form of conversation.

4. Open with a question

You’ve attended this networking event for a reason, which means you probably have one or two questions to which you’d like answers.

With that in mind, there’s absolutely no shame in hitting people with your question straight away. If you do so politely and with a smile, you’ll almost certainly hit things off.

“What did you think about X?”, or “I’ve been considering doing X – have you tried it?” are brilliant networking event openers.

If you’re feeling brave, you can skip the introductory opener (see tip 1) entirely and head straight into it, but if you’d rather preface the question with a handshake and “hi”, that’s fine, too.

Everyone loves compliments, and you’ll instantly gain someone’s respect and attention if you open the conversation with sincere interest in them.

Do your research on the people or companies you want to get to know at the networking event and compliment them immediately. “I loved your business’s story”, or “you must have worked so hard to achieve that award” are openers that will work wonders.

6. Ask what they want to get from the day

Just like you, the people you speak to will have attended the networking event for a specific reason. This is why “what are you looking to get out of today?” remains one of the most effective ways to open a meaningful conversation.

This is a smart way to get the conversation going, too, because it once again throws the spotlight on them and demonstrates that you’re interested in what they have to say.

The tips above aren’t guaranteed to work (you are, after all, governed by people’s personalities), but you should find that your success rate with networking conversations increases if you employ them.